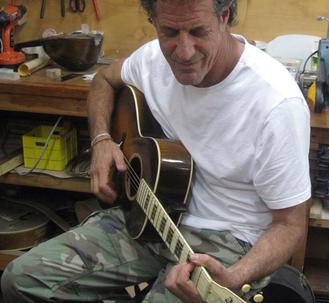 Born in Havana Cuba, Alexander was inspired by early R&B legends of the '60s and '70s, Alexander grew up in a musical family, his Father was a well known working pianist, and his Brother is an accomplished guitarist.

Alexander started his love affair with music when he wrote his first song at age 10 called "A little country town" he played in many school bands while honing his musical ear. Alexander's first band experience was playing "the house of the rising son" and other long forgotten tunes, in a school band with his brother George on the stage at Rose Bay public school.

A chance breakup where his then girl friend left him for a Cocaine dealer who owned a Conga drum, led him to discover the Congas and along with his guitar playing his Musicality flourished.

Later when, he had a taste of the conga, there was no going back. From there he met many Sydney Muso's including Sunil De Silva and Keren Minshull, to mention a couple.

Later he formed a band with Keren and her Brother Bobby, Not Picasso as the band was called, played many Sydney venues and TV appearances. Alexander and Keren wrote over 70 songs together, in this very fruitful time. He then went on to play percussion with a band called Lifetime, featuring Ivan Waters, Sammy Taylor, Dougal Hallowes, Jeremy Park and again Keren Minshull, after Lifetime imploded, Ivan and Alexander formed a duet, they wrote many songs together, two of which appear on the Album 'Savage Days' and played in clubs around Sydney. Whilst playing percussion at a gig at Kinselas in Sydney, he met Steve Balbi, who was also playing in a duet that night, Steve asked Alexander if he would like to join in, he did and later he joined Steve Balbi's band Universe as a percussionist. It was during this period when Alexander realised that he had many feelings, thoughts and emotions that had to be put down on paper, and what better way than in songs, his songs, and so his Debut CD "the rains keep falling" was born. This debut solo Album was quickly followed by his second CD, "Savage Days",  both of which are available on this site either by digital delivery to an email address or by Physical CD posted to a postal address, all payments are secure SSL transactions. 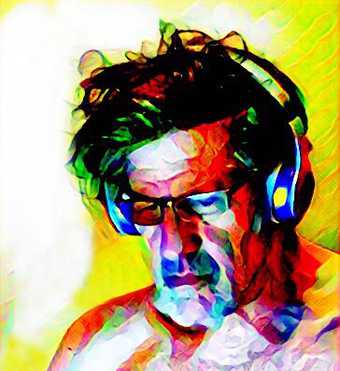 To me Music has a position in any

Society, and the Songwriter, is a Bard,

their task is to tell a story, to comment

on moral or social issues, or purely to entertain.

Most of my music sits in between all

of these, as well as telling the story

of my life and what is near and dear

to me. Sometimes it hits a nerve with

the listener, and to me the highest compliment, is when a listener

becomes emotional, listening to  one

of my songs. We all equate certain

or experiences in our life.

To me bringing these to the forefront, means I have done my job.